This is the very popular song no one really knows the words to. It actually originated in Scotland and was written by the poet, Robert Burns. The title means, ‘Times Gone By’. The gist of the song asks whether old friends and times will be forgotten and promises to remember people of the past with fondness. ‘For auld lang syne, we’ll take a cup o’ kindness yet.’ The tradition of singing this old tune at New Years came about with Guy Lombardo. He and his band played this song at midnight at a New Year’s Eve party in New York City in 1929 at the Roosevelt Hotel. After that, the tradition was born, being played on the radio and later on television!

In the south, the traditional New Year’s Eve dish is called Hoppin John. A fine meal consisting of black eyed peas and ham hocks. The old saying goes, ‘ Eat peas on New Year’s day to have plenty of everything the rest of the year.’

The dreaded New Year’s resolutions. Resolutions are goals typically made January 1st that are quickly broken and forgotten by February 1st. This ancient tradition is believed to have been started by the Babylonians. In all seriousness, resolving to make amends to become a better you for the new year is a valiant and worthy pursuit!

Noisemaking and fireworks have been bursting forth since ancient times. The Chinese are credited with the invention of fireworks. They believed noise and fire dispelled evil spirits and brought good luck.

Call Colorado Party Rentals to Book Your Event for 2015!

Regardless of your New Year’s traditions, be sure to enjoy your evening! Be thinking about your next event for 2015! From the moment we answer the phone, you will receive assistance in planning and creating your order to achieve the look that you want. No event is too big or too small for personalized attention and we will work with you over the phone or on-site to provide you with your choice of the broadest range of equipment in the region, from specialty linens, tables, chairs and china to tents and tent structures. Call to book your event today! 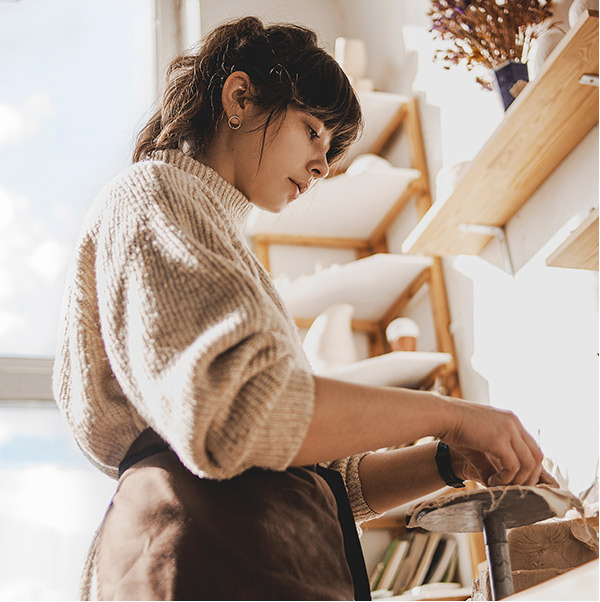